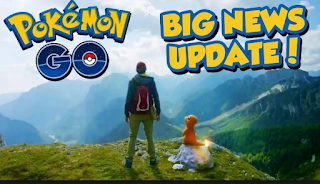 Pokemon Go – is a location-based virtual reality game. It’s available for free to play and completely change the trend about games. The game has cracked all the records of the mobile app-based game and became out of the box amazing gaming app not only in some country rather than all over the world. Pokemon Go gaming app developed by Niantic for both of operating system Apple iOS and Android. 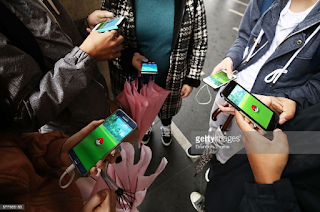 The game collaborated between Niantic and one of the most famous games Mario Brothers developers Nintendo, initially selected countries realizing the date of Pokemon Go is 6 July year 2016. The Pokemon company made tons of profit with the continues getting a famous game and still making a huge amount.

In the game, players have to activate their device GPS because the help of GPS game gets able to change in virtual location of the player and capture, battle, and train virtual creatures which we know as Pokemon.

When a player starts the game Pokemon get to appear on the device screen just like the same location of players real-world. Pokemon Go game supports in-app purchase so players will have to pay for additional in-game items. Pokemon Go was released with all type of mixed reviews, about game’s concept, technical issues with critics praising. But criticizing is one of the biggest reason for making it quickly a global phenomenon and one of the most famous and profitable mobile apps in the year 2016, it having been downloaded about more than 500 million times worldwide. 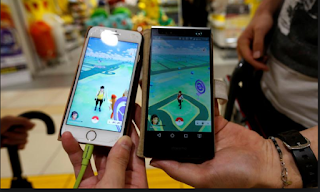